Very rarely do I have the opportunity to review a truly unique product. The last product in this category I reviewed was the awesome and huge Sigma 200-500mm F2.8 EX zoom lens.
A couple of month ago I received something in that very same class. The Pentax 645D Medium-format SLR camera.

The first thing that crossed my mind was : This thing is a BEAST. To put it in perspective the Pentax 645D is slightly lower than a Canon 1D series body and more than twice as thick. The grip is MILES better than on every other camera I’ve held so far including every single Canon and Nikon offering. It’s very deep and perfectly fitted to a regular size male hand.

The size of the 55mm F2.8 lens is about equal to a similar focal length on the 35mm DSLR format, but as soon as you remove the lens you’ll be presented with a huge mirror and just beneath that the huge medium-format sensor. 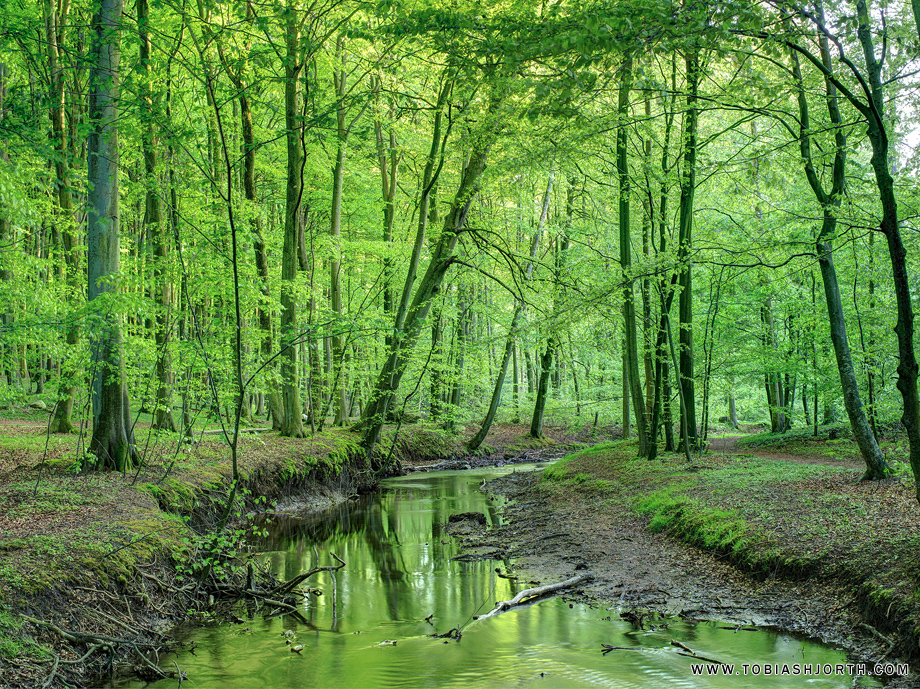 Handling the Pentax 645D is a blast meant in every positive way. As mentioned just above the grip is huge and pleasantly to hold with a slight soft rubberized patch. There´s dedicated buttons everywhere so changes are the function you’re looking for has its own button, such as the mirror lock knob which sits on the side of the housing. The only takes a simple turn on the knob enables mirror lock. – It’s so simple and easy yet it saves you loads of time you would otherwise use going through the menus looking for that very function, like you would on a Canon body. Changes are you’ll miss the last ray of sunshine – Not gonna happen with the Pentax 645D.
Otherwise the shere bulk of the Pentax 645D probably scares away most end-users. This is a professional tool – No exception! Worth mentioning is the weight and while the camera looks very heavy it isn’t and a bit surprisingly only slightly heavier than a Nikon Dx or Canon 1Dx series. Huge praises to the Pentax body and if you’re into beefy cameras this is heaven or a close and you can get for $10.000 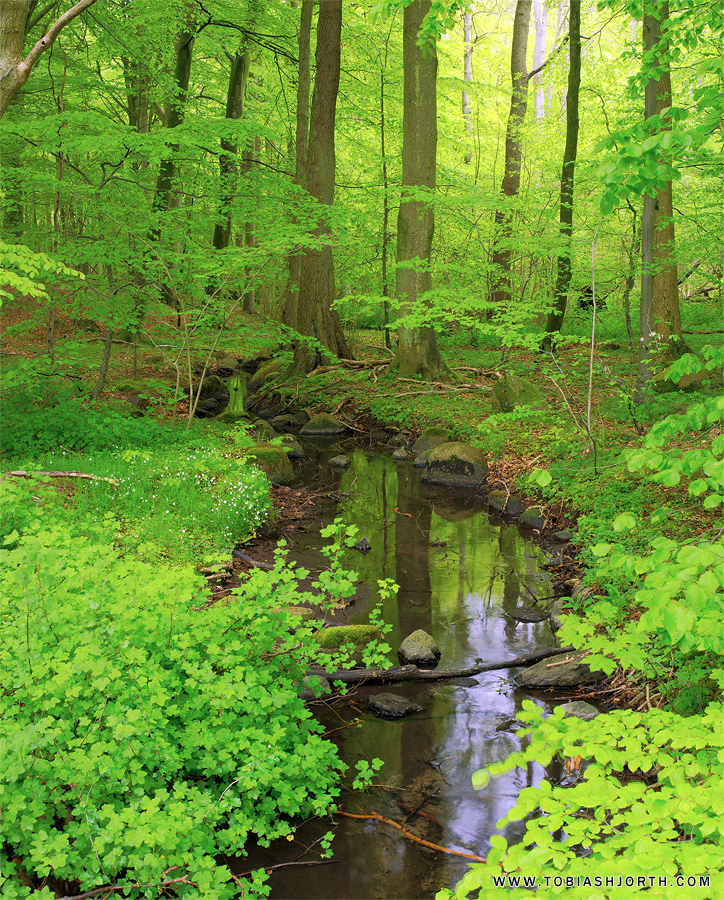 Going into the menus Pentax continues its professional approach. The interface is easy to use as soon as you figure it out and everything has its own menu – And I do mean everything. This also means that while every function has options in the menu system, it can be confusing but once you get the hang of it and know what to look for you’ll enjoy it as much as the next thing. It’s definitely not among the prettiest menu but it’s effective and functions well.
Navigate further into the menu system reveals a HUGE customfunctions submenu where you can adjust and dial in everything from focus, exposure to the precise color temp as well as many other features as metering and what have you. It’s almost overwhelming and I love it. Ever got intimidated by a camera menu system? Buy the Pentax 645D and at first you will.

In use the camera is a joy. You’ll quickly appreciate the clonk of the large mirror in the camera – You can almost hear the exposure happening.
There’s no doubt the Pentax 645D isn’t made for anything that resembles sport or action based photography. The FPS underlines this reaching 1 per second. With that being said the files are HUGE 70+mb ones so I’m not surprised. The Pentax 645D is somewhat uniquely to medium format equipped with autofocus. The autofocus isn’t quick in any way but is no slouch either. To put it fairly it’s more than adequate for the slow frame rate. I found the standard 55mm lens to back focus a tad so a quick adjustment and it was good to go. 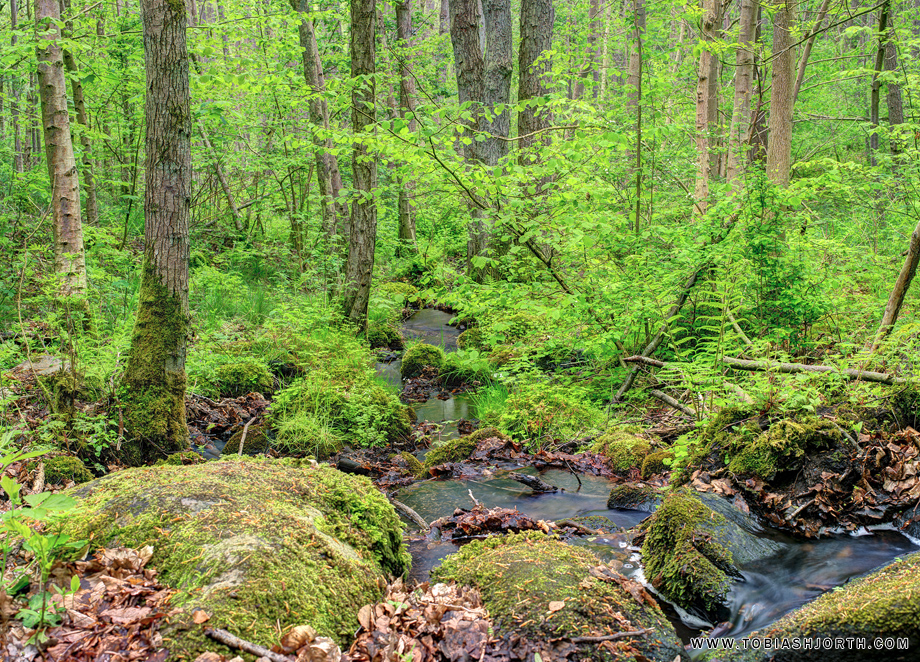 Putting your eye up to the viewfinder on the Pentax 645D and then switch to any DSLR will instantly give you the impression that the viewfinder on the DSLR is small and far away. Like anything else with the 645D the viewfinder is enormous and any type of information on your shot is well-lit and properly shown in the finder. The difference is striking and while the Pentax doesn’t show the same viewfinder coverage as a full frame DSLR you’ll forget it in a heartbeat and just enjoy the sheer size of the viewfinder – It’s that good.

Have in mind while the Pentax 645D is a serious no-nonsense camera it’s still pretty easy to use if you’re used to shoot with a DSLR. Heck it even features built-in sensor cleaning!

So single most important argument in buying a camera this large is image quality. As with everything on the Pentax 645D size maters and the number one selling point is the sensor size measuring a total of 44 x 33mm. It’s much larger the full frame SLR although smaller than a film medium format. Typical for medium format is the standard 4:3 aspect ratio which is something new for me beeing used to the 3:2 ratio.

Among the things contributing to the superb image quality is, besides the sensor size, is the complete lack of Anti-Aliasing (low-pass) filter. I can’t remember seeing images so sharp and detailed (Besides the Sigma DP series). With the huge 40 Mpix image and no aliasing filter the detail and micro detail is exquisite – It’s just in another ballpark than almost anything else especially a base and lower ISO’s. With that being said you wouldn’t push the ISO too high. The huge sensor is superb in lower ISO’s and below average at high ISO’s. The dynamic range is equally impressive and the Pentax 645D handles highlight extremely well even in difficult situations.
I found the Pentax 55mm  F/2.8 lens included in kit sharp across the range although it did benefit from stopping down. A thing you’ll appreciate is how narrow a field of view is at F/2.8. Great for portraits and similar situations but it needs a bit more stopping down for that extra dept of field. 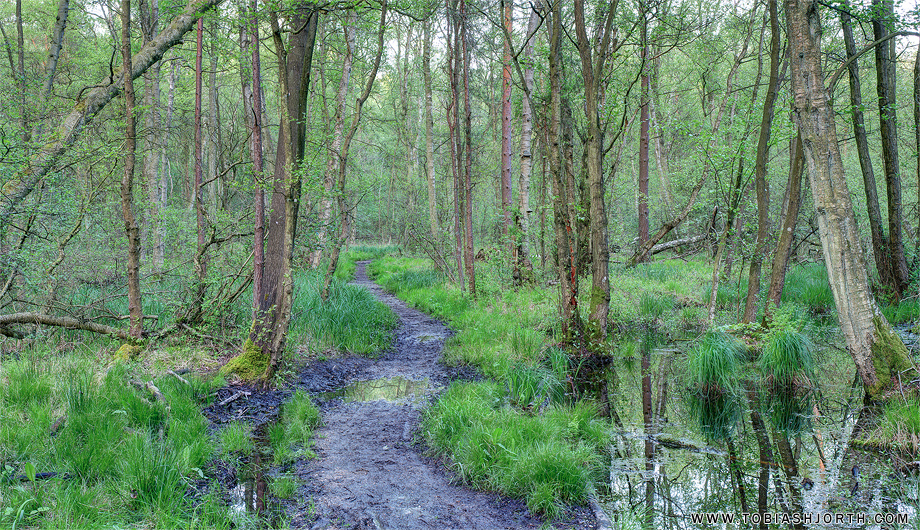 The Pentax 645D is a camera you’ll love from get go. Everything from the superb image quality to the handling and field of the camera. But beware – Every time you’ll snap a photo you feel obligated to deliver the best result in the situation. The Pentax 645D isn’t a camera for snapshots – It’s an artist tool and if I had the money I would buy it in a heartbeat.

While I wanted to release this review earlier I lost most of my data including sample images and text so my apologies for the standardized Pentax 645D sample shot.
Thanks to Hans from Danish distributor Focus Nordic for going that extra mile and allowing me to shoot with this baby for a couple of weeks 🙂