Who said the Pixel Race was over?

Today Canon announced not one but two Canon EOS 5D series cameras but with a lowpass filter and one with a nullified lowpass filter. Both are boasting a massive 50 Megapixel well more than the direct competitor Nikon D810 that features a mere 36 Megapixel. Both 5DS´s also feature the same focus unit as the Canon EOS 5D Mark III so even the most evasive model should be dead on focus, no pun intended.

Canon writes:
Canon today transforms the EOS system with the arrival of the EOS 5DS and the EOS 5DS R – a new breed of ultra-high resolution full-frame DSLRs. Breaking the boundaries of 35mm sensors, the new cameras offer the highest megapixels ever seen in a full frame sensor, an astonishing 50.6 MP. Delivering unparalleled quality, the cameras provide an exceptional combination of resolution, responsiveness and durability, whether shooting landscapes, architecture, high fashion or portraiture, either personally or professionally. When nothing but the sharpest image is expected, the EOS 5DS R also features a low pass cancellation filter to maximise the sensor’s resolution and visible image quality. Alongside the new DSLRs, Canon also introduces the EF 11-24mm f/4L USM, the world’s widest-angle rectilinear zoom lens¹, the perfect companion for landscape and architecture photographers.

So if you’re one needing all the resolution you can get on a 35mm sensor these are the camera for you. One thing is for sure the Megapixel Race is far from over. 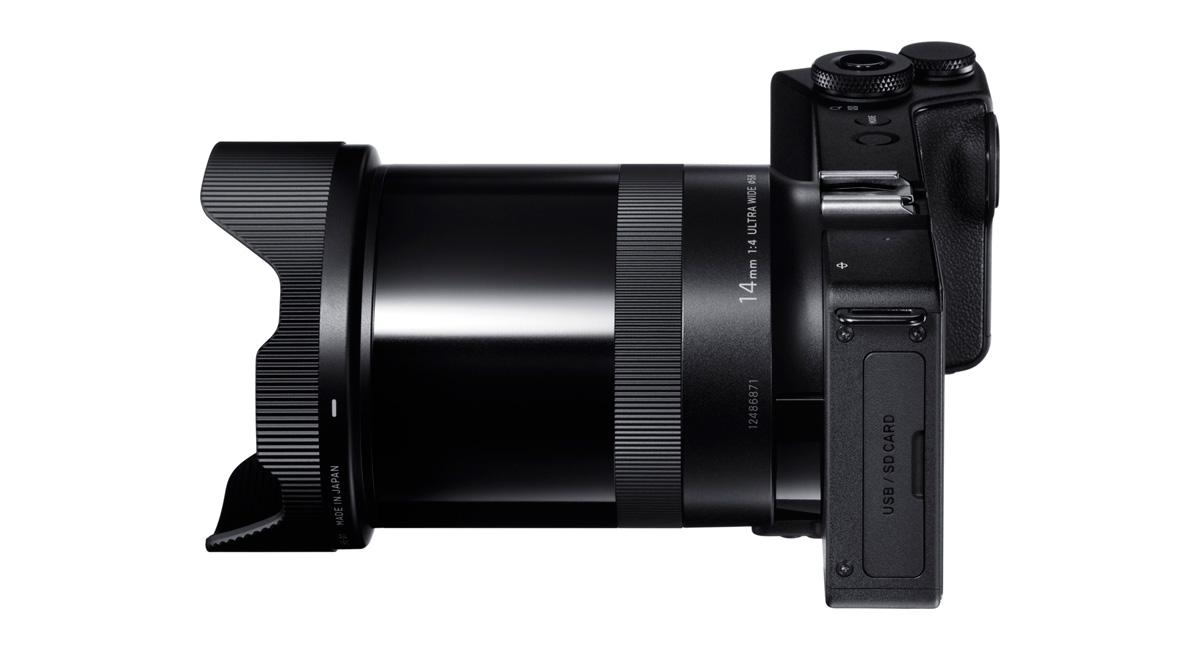 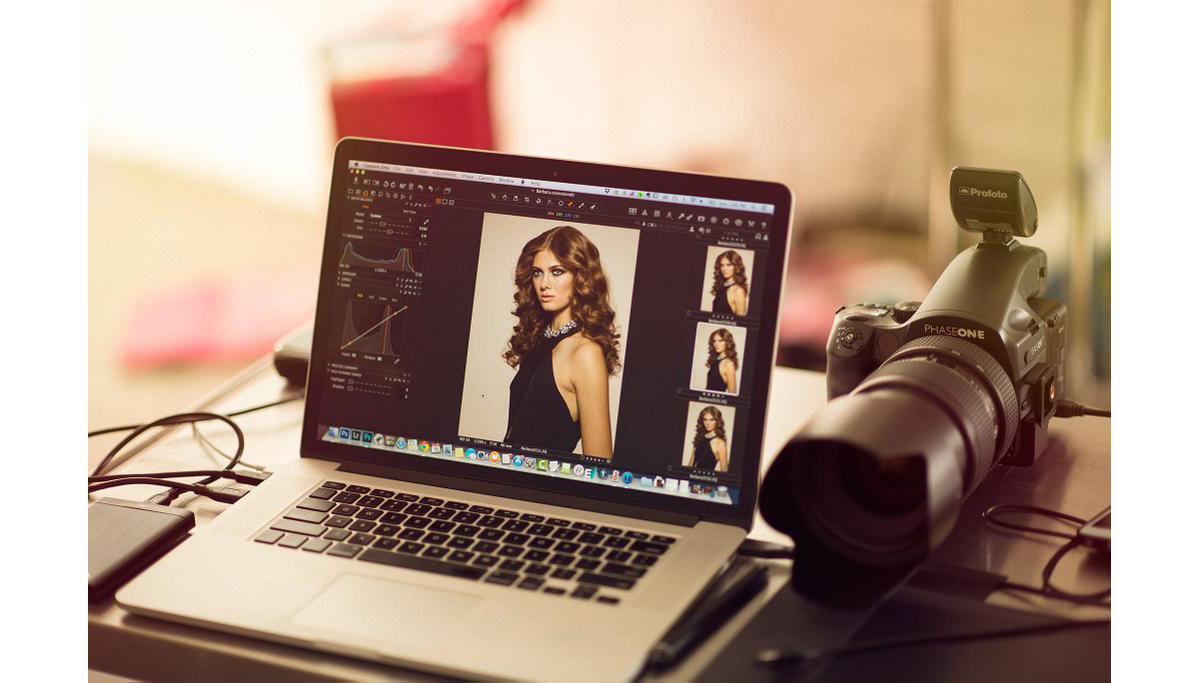