One of the longest migrator on the planet. The visually stunning and elegant arctic tern looks graceful in late evening light. 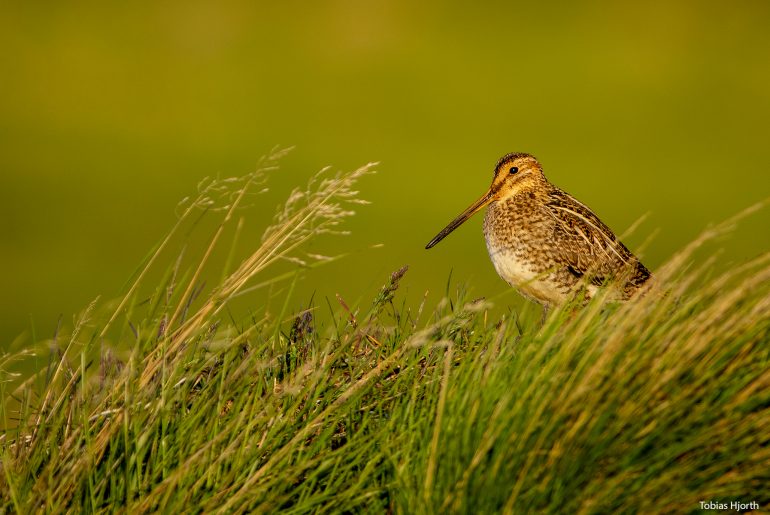 In Shorebirds and Waders

You can almost see how skittish and shy the common snipe is. Hard to find but against the green grass in the midnight… 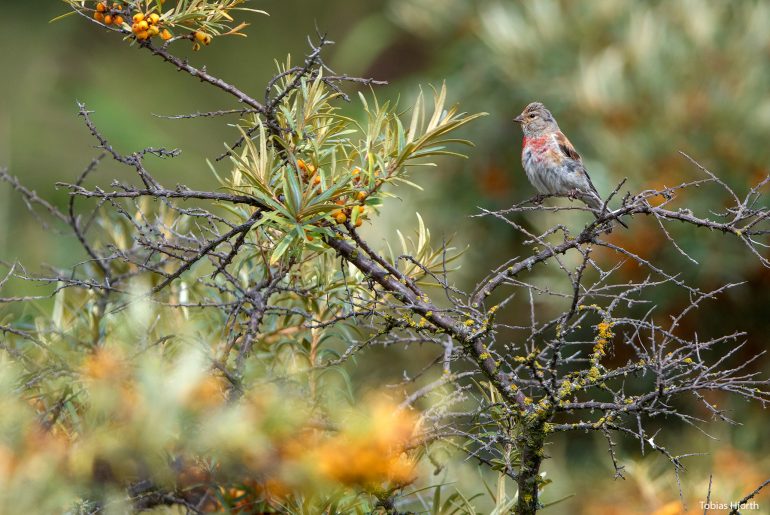 Widespread in most of Europe, most often seen on or at bushed along the shoreline and typically open moor like landscapes although occasionally…

What if I told you there’s a number of ways you can save weight and especially one that you might not think much about but one that does a major difference in overall performance? – Allow me to elaborate.

More than often modern lenses and even more so perhaps prior generation of larger telephoto lenses came and come with a vastly over or undersized lens foot that requires a hefty lens plate to mount on your camera support.
For more than a decade both Manfrotto and Arca-Swiss styled plates have been going like hot cakes every time a large telephoto lens was sold just to be able to mount the lens on a tripod. Besides added bulk and size it also adds weight. Manufactures like Canon and Nikon are brilliant in designing lenses that are optically superb but somehow when it comes to lens foot often fail to create the support the lens deserves, either by being huge and imbalanced like most Nikon’s or perhaps to fiddle and small like most Canon’s.

Photography is all about stopping time into a fraction of a second and one thing you don’t need or at least try to eliminate as much as possible is vibrations and carbon fiber is truly remarkable in that sense!

The Zenelli Carbon LFC / LFN lens foot changes that.
In typical Zenelli fashion it’s made mostly by carbon fiber and aluminum, exotic materials only Italians truly master – Sleek woven carbon fiber that makes any gear near go aah and an item you can want to be fiddling with feeling the contours on the lens foot and beautiful craftsmanship. Or I could have a carbon fiber fetish, you tell me.
The ergonomically friendly design gives you a strong impression and one you can carry the lens with despite any heft of the lens for a long period of time.

At first when changing from OEM lens foot to the Zenelli Carbon LFC / LFN lens foot you’ll notice just how light it is. Despite being the size of a hand it’s an object to your muscle memory will play you a trick thinking it’s much heavier than a really is. An object of this size can’t be this light, but Zenelli Carbon LFC / LFN lens foot only weighs a mere 109 grams, most aluminum lens feet or OEM lens feet weighs twice as much. At least it feels like so.

Moreover another important feature in the incredibly stiffness and anti-vibration properties of the carbon fiber, one you’ll perhaps already know from the Zenelli CARBON ZC Carbon Fiber Gimbal Head or Zenelli CARBON ZX Carbon Fiber Gimbal Head. Photography is all about stopping time into a fraction of a second and one thing you don’t need or at least try to eliminate as much as possible is vibrations and carbon fiber is truly remarkable in that sense. So not only does the Zenelli Carbon LFC / LFN lens foot offer superb stiffness but it also class leading weight savings.

A brilliant feature I haven’t seen before that Zenelli incorporates besides the all impressive carbon fiber is the anti-roll over plate or what Zenelli dubbed the Zenelli Clip Support.
You see on every serious lens plate or lens foot you’ll find two safety stops, one in each end to insure that if you haven’t secured in probably in the lens mount of the tripod head it’ll staying within the safety stops and not tilt down and out of the mount and onto the ground leaving you and the lens as one smashed up pieces of expensive equipment. Until now the problem has been that each safety stop makes it impossible to put the lens on a table or on the ground without it rolling on to either side and potentially damaging the lens if you’re unlucky. The Zenelli Clip Safe Support concurs that by adding a tiny clip on the mount side preventing it from ever toppling over yet still incorporating the ever so important safety stops. Now that’s brilliant engineering and one you could ponder what none has ever done so before.

So what to conclude exactly?

The Zenelli Carbon LFC / LFN lens foot is the best lens foot ever made, light, super strong, patented Zenelli Clip Save Support and class leading low weight WITH built-in Arca-Swiss mount. – What’s not to like.

Some prefer feet, others a good bum, me I like a nice pair of legs. When you can’t have a pair I’ll settle… 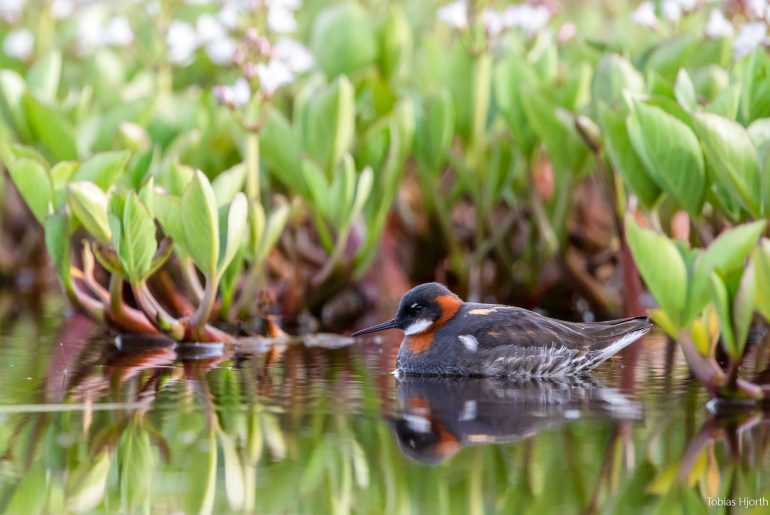 In Shorebirds and Waders

The Red-necked phalarope is this ever-so charming wader with a highly developed swimming ability it uses to full potential when foraging. The female…